With hundreds of hours in flight, 11Alpha’s unique cinematic approach is solidly rooted in a decade of professional film industry experience. Our studio’s strength lies in our diverse backgrounds in e-commerce, cinematography, photography and graphics.

Justin has been active in the Vancouver film industry for over 15 years. After many years filming aerial shots hanging out of manned helicopters, 2014 was a turning point when Justin was first introduced to collective pitch remote helicopters. This started his journey into remote piloted aerial systems, racing drones, and film applications of RPAS. After the successful creation of an FAA Part 107 training program in 2017, the training business was a runaway success with over 1000 US drone pilots signing up for the program in under 2 months. Justin is now the lead Transport Canada Approved Flight Reviewer for 11 Alpha Drone Ground School – based in Vancouver British Columbia Canada. 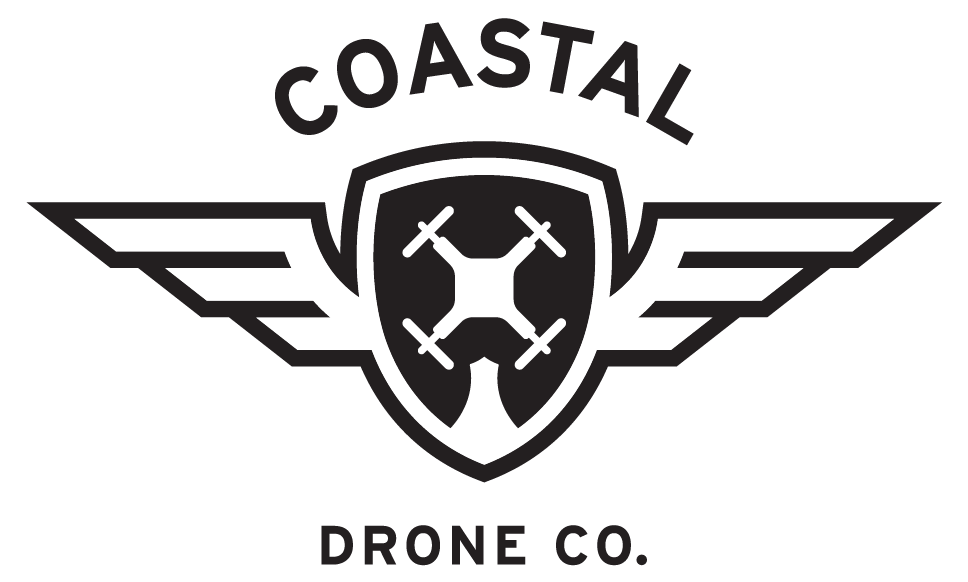 As a studio based training solution,
11 Alpha’s in-person training has been
impacted by COVID-19.

We recommend the great selection of online
courses available from our friends at
Coastal Drone Co.